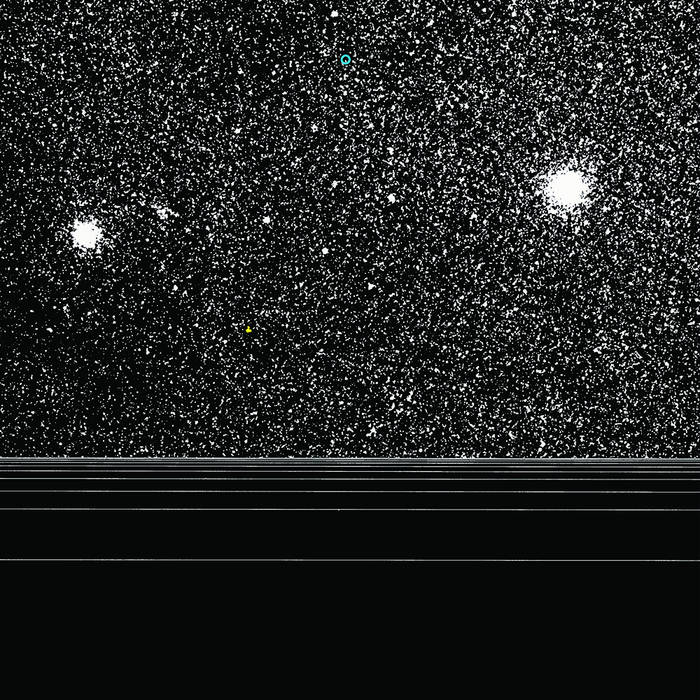 Don’t come back later and say you had not been warned. It has been made clear from the outset: ‘Everything I say is seriously sarcastic’. Thus announces Citizen Ledge on the mock-horrock carpenteresque arpeggios of ‘Know the Ledge’. Just so you know you should regard this band as such: both deeply serious and not. And that explains also why you should not try to pin them down to one register, or one musical genre. Their scope is big, and their appetite equally. And yes of course it is hip hop, and then again not. Their sound may veer towards the west coast at times, but is well likely to turn oldskool a few seconds later; the beats may sound electro just now but can rush into techno next or slow down dramatically to a dense abstract fog. Brussels trio LEG have been blurring their traces for some times now, literally inventing a new version of themselves with each release. This 6-track ep presents yet another side of their accretive personalities, adding to their well known live full-on assault characters the additional powers of lyrical and instrumental sophistication. Text based slow songs alternate with lush soul-oriented instrumentals while dark industrial fragments lead to electro exotica. Producers Sublyme Diagonal and Roger3000 evade all dogmas and keep off self-imposed limitations; no ingredient is rejected from their amalgamating formula, no option spurned out of self-conscious censorship. They value their independence and uniqueness, and cherish their quirkiness as an added value, indeed as a raison d’Être. In a musical milieu concerned with an increasingly vague notion of authenticity, intensely obsessed with what is right and what is not, they remain thoroughly and proudly only true to themselves. And if anybody has a problem with that, their answer is seriously sarcastic: “kill them all”.

Featured sounds from Fly Lo and Ahmed Idris, plus Mother Nature hops on to drop off new project